Wearing formal attire and followed by news media helicopters who streamed his visit live on television, Mr. Abe led a group of government officials into the Yasukuni Shrine in central Tokyo to pay his respects. The television cameras were not allowed into the inner shrine.

Mr. Abe’s visit to the shrine, which honors Japan’s war dead, including Class A war criminals from the World War II era, was the first by a sitting Japanese head of government since former Prime Minister Junichiro Koizumi paid his respects there in 2006.

Among those honored by the shrine, of Japan’s native Shinto religion, are several who were executed as war criminals after World War II. Past visits by Japanese politicians have angered China and South Korea, both of which suffered greatly under Japan’s empire-building efforts in the early 20th century.

Japanese prime ministers had stayed away from the shrine in recent years as the country sought to improve relations with China and South Korea.

Mr. Abe himself did not visit the shrine during his first stint as prime minister from 2006 to 2007, but he has since expressed regret for that.

Speaking to reporters after his brief visit, Mr. Abe expressed frustration that the shrine still provoked such controversy. He said that he had paid his respects not just to those who gave their lives serving Japan, but to fallen soldiers around the world.

He added that it was normal for any national leader to honor the war dead, and that he had prayed for peace.

“Japan must never wage war again,” Mr. Abe said. “This is my conviction based on severe remorse for the past. It is not my intention at all to hurt the feelings of the Chinese and Korean people.”

But his visit came at a tense time. Japan is already involved in a standoff with China over control of uninhabited islands in the East China Sea and over a new air defense identification zone announced by China that includes airspace over the disputed islands. It is also embroiled in a dispute with South Korea over separate islets.

Mr. Abe has been particularly scrutinized because he is known for his conservative views on Japanese history, and what his supporters describe as a personal desire to revise an overly negative portrayal of Japan’s actions during the war. He has questioned some accounts of Japan’s wartime conduct, including whether the military forced women across Asia into sexual servitude.

He has also sought to bolster Japan’s military standing, increasing the country’s military spending for the first time in a decade and adopting a new defense plan that calls for the purchase of drones and amphibious assault vehicles to counter China’s own rapid military buildup in the region. Mr. Abe has long said that Japan must ultimately revise its pacifist Constitution to allow for a fully developed military instead of a purely defensive force.

Local news reports have said that some of his closest aides advised Mr. Abe to stay away from the shrine, so he could focus on what has been the defining policy of his administration so far, reviving Japan’s economy. American officials had also expressed concern that historical issues may isolate Japan, the United States’ largest Asian ally, at a time when Washington faces a more assertive China and a nuclear North Korea.

Still, since he took office exactly a year ago, Mr. Abe has sent offerings to the shrine, while several members of his cabinet paid visits. Some of his supporters had said it was just a matter of time before the prime minister himself paid a visit, especially as hopes for improved relations with either China or South Korea appeared slim anyway. Though Mr. Abe had never visited the shrine as prime minister before Thursday, he was a regular visitor as a lawmaker of the Liberal Democratic Party and most recently as opposition leader last year.

China’s reaction to Mr. Abe’s visiting the shrine was swift.

“The Chinese government expresses its strong indignation that Japanese leaders brutally trample the feelings of the Chinese and other Asian peoples victimized in wars,” the Chinese Foreign Ministry said in a statement. “We solemnly urged the Japanese side to abide by the commitment to reflecting on its history of aggression, taking measures to correct its errors, eliminating its adverse effects, and taking concrete actions to win over the trusts of its Asian neighbors and the international community.”

Luo Zhaohui, director of the Foreign Ministry’s Asian affairs department, wrote on the Chinese microblogging site Weibo: “This is absolutely unacceptable to the Chinese people. It will cause great harm to the feelings of the Asian peoples and create a new, major political obstacle on bilateral relationships. Japan must bear the consequences.”

The South Korean news agency Yonhap quoted unnamed government officials in South Korea who rebuked Mr. Abe, calling his visit to the shrine an act that “sought to justify Japan’s war of aggression” and that would damage bilateral relations.

Yang Soon-im, who runs the Association for the Pacific War Victims, based in Seoul, South Korea, said: “This shows how arrogant Abe is toward the neighboring countries, how unrepentant Japan is about its past war crimes. Abe is almost as reckless as the regime in North Korea.”

Pearson Longman社出版している英会話教材ーSide By Side シリーズ。 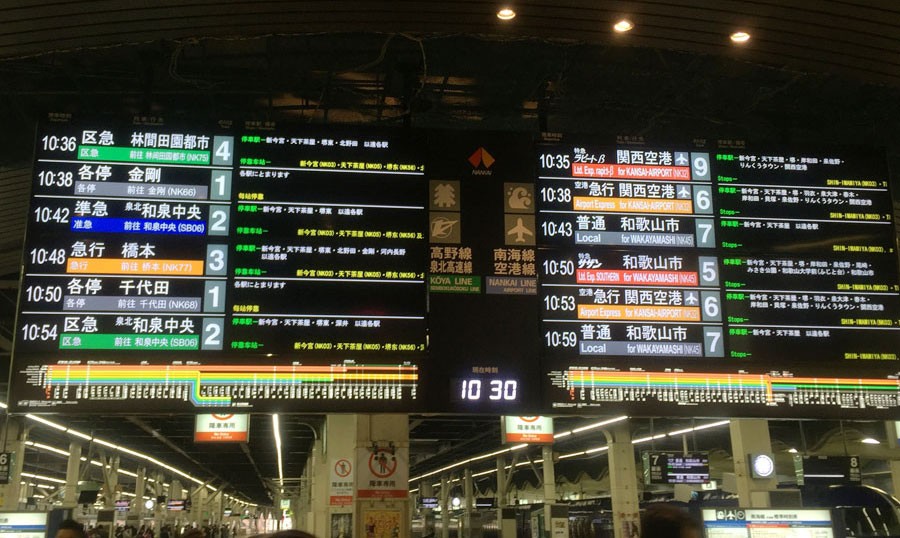